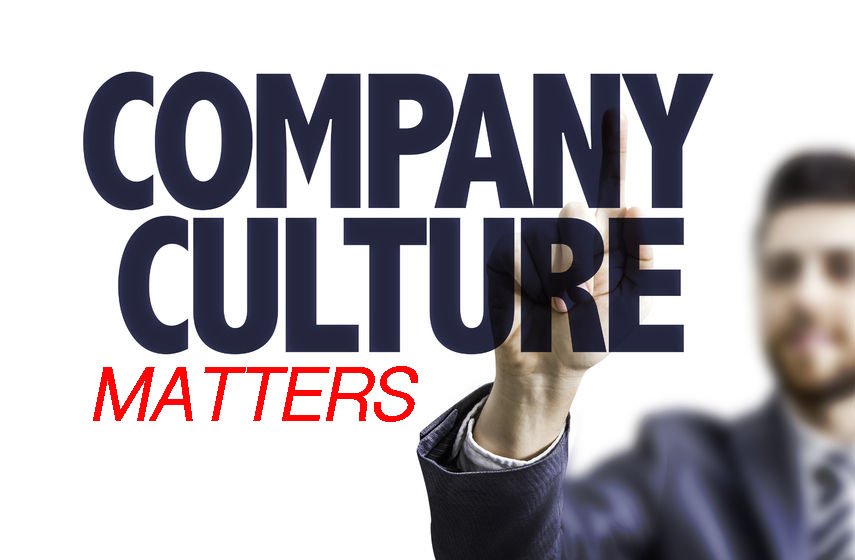 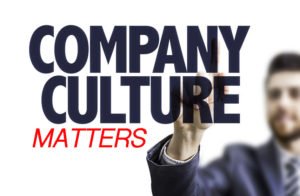 There is continuing evidence that the presence of values and culture in the workplace significantly impact organizational success. Two very successful companies – Lyft and Riot Games – built their business using culture and values as their compass.

Let’s look at these two companies to see what they are doing so well:

While Uber struggles to recover from a toxic culture, Lyft continues its success by defining themselves as a culture of kindness. This approach is having a positive impact on employees, customers, and the drivers of the service.

Ron Storn’s former job as VP of People at Lyft was “to take the experience within the car and replicate that internally for all of [their] employees, which [they] call team members. This starts with core values.”

Values must be fully integrated into the company for them to be meaningful, not just written on a poster or placed on the wall. During a visit with Ron, I was able to quickly see their values come to life. While I was waiting for him at the reception area, I asked the receptionist what it was like working at Lyft. She said that what she likes most about working at Lyft was that she could be herself. The receptionist had not experienced this at any other job, and she loved being able to be authentic at work. At Lyft, it’s not just a value in writing. It’s a value that exists in the fabric and feel of the company.

To further reinforce and recognize their values, Lyft integrated them artistically throughout the office. For example, there is a large sign posted on the way up the stairs that reads “UPLIFT OTHERS”. It is both simple and brilliant. A client of ours used this idea of visibly displaying their values when they moved to a new building. They not only displayed their values throughout the office, but even named conference rooms after the values and behaviors that defined their culture. This visibility is impactful and sends clear messages to employees and clients alike.

Picked as Inc.’s “Company of the Year” in 2016, Riot Games was founded by Marc Merrill and Brandon Beck. “Cultural alignment beats the heck out of a rule book. Deep alignment on values and behaviors helped ensure we are all rowing in the same direction.” said Brandon Beck at a D.I.C.E Summit.

Riot Games has a manifesto:

At the D.I.C.E. Summit, Brandon Beck shared a mistake made at Riot Games that tested the culture. He described how the legal language in professional player contracts overreached, forbidding pro players from streaming competitive games. The contract was widely criticized inside and outside of Riot Games. One employee stated on their internal board, “Honestly, I’m surprised by this. It feels like a betrayal of the values we all believe in… put things right … it’s the Riot thing to do.” And another said, “How can we honestly say what we are doing is player-focused?”

The true test of company values is when things go wrong. Riot Games determined that the decision did not live up to their aspirations to champion the players perspective. These decision choice points are going to happen regularly, across functions. Having a clearly defined culture ensures each department is following in the same consistent direction.

Too often, companies feel like they have checked the culture box after crafting and posting values. There needs to be regular reinforcement and recognition for it to stick. Organizations can become well aligned, efficient machines that look like a professional rowing team, but they must tap into their best competitive advantage – their conscious intentional culture – in order to count themselves among the best.

Contact Conscious Culture Group® today for a list of creative values taken from some of the best places to work.